Follow the 3Ws and do your Daily Health Check before leaving your residence hall or coming to campus.

Send an email to with: 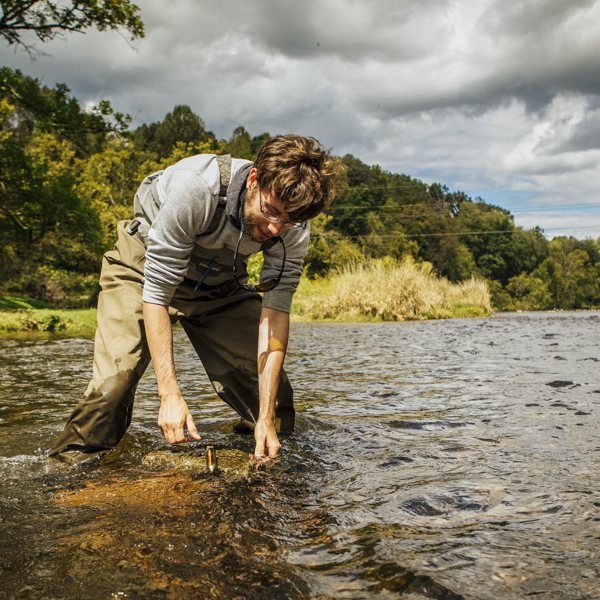 Dr. Blanford B. Dougherty (B.B.) and his brother Dauphin Disco Dougherty (D.D.) founded Watauga Academy in 1899 with the dream of helping children in North Carolina’s “lost provinces” discover educational opportunity to match the splendor of the mountains in which they lived. This tiny academy quickly evolved into a school preparing quality teachers to serve North Carolina.